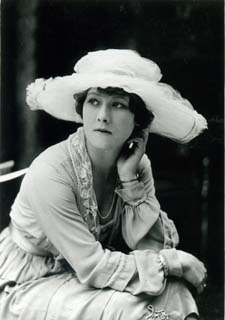 Alma Taylor (1895-1974) an actress who spent virtually her entire silent career, beginning in 1907, with producer Cecil Hepworth, co-starring with Chrissie White in the 'Tilly Girl' series from 1910-1915, as well as in seventy-five or more short films. In 1924, The Daily News named her as Britain's top star along with Betty Balfour. 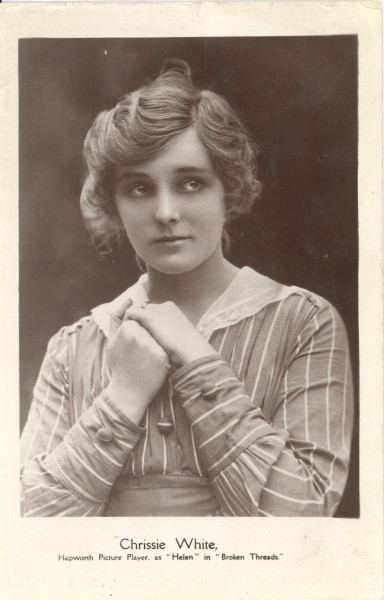 See what films are showing today at Walton Cinema. The current cinema was built on the site of the Capitol Cinema, the area's first fully functional cinema opened in 1927.